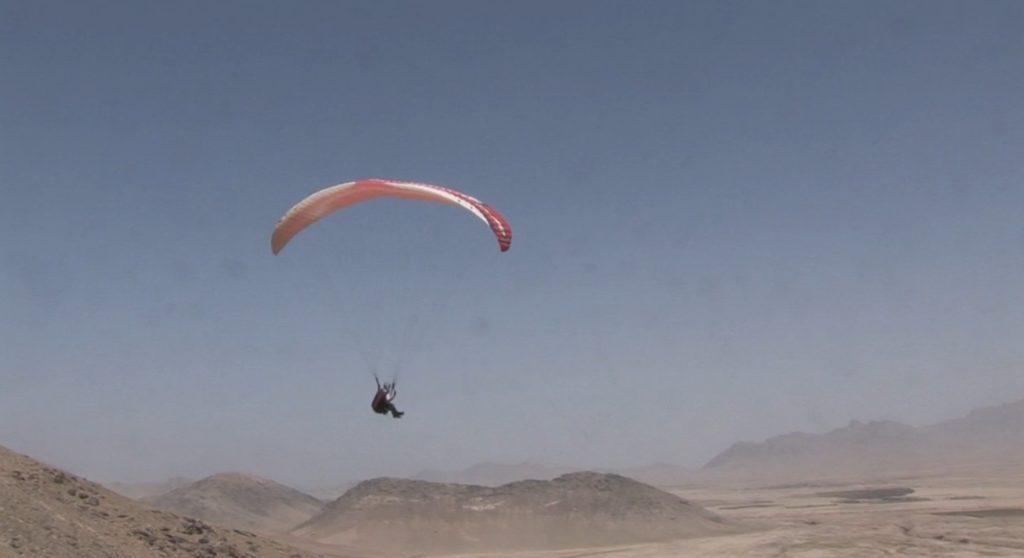 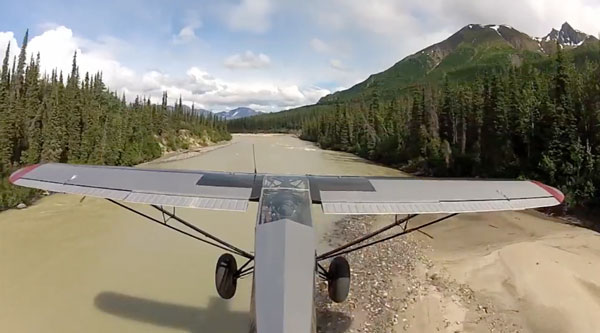 Pilot and Adventurer Gavin McClurg introduces his next move – Alaska

The trip will take at least 4-6 weeks to complete and given both pilots can only carry a maximum of 5 days of food, Gavin McClurg and Dave Turner needed to think about how to leave food caches hidden from the bears, squirrels and mosquitos...! 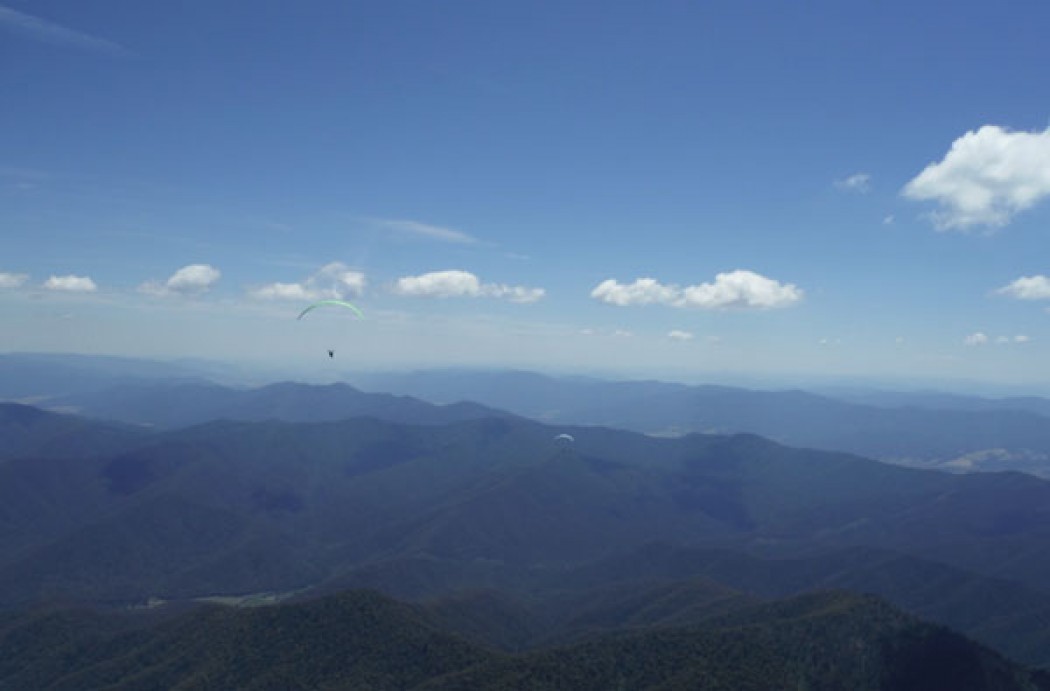 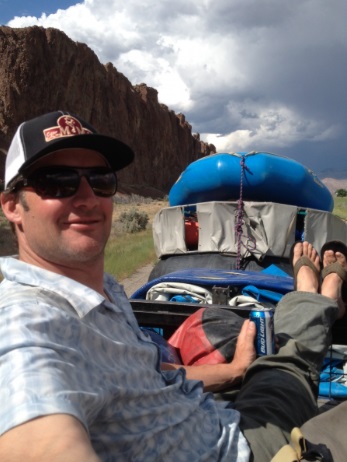 Gavin McClurg talks to Matt Beechinor about his exploits in long distance flying from Mount Baldy in Sun Valley, Idaho, and of his experiences flying the "big air" of California.

The “Free” community mourn the loss of Tancrède Melet

We have just learned of the fatality of The Flying Frenchie, Tancrède Melet, who fell 20 metres to his death whilst rehearsing acrobatics using a hot-air balloon.

Tancrède was on the ground holding the balloon when it suddenly took off. Contrary to his team mates who were able to free themselves, Tancrède Melet found himself unable to tether the balloon or disentangle himself from the lines.

A legend to the daredevil generation, Melet showed an extraordinary ability to push the boundaries with the same apparent ease as his stunts on a highline. He worked alongside American counterparts such as Dean Potter in practicing the sport of BASE jumping and became renowned for his cliff jumps as seen in the film Petit Bus Rouge (Little Red Bus) directed by Sebastien Montaz Rosset.

However, it was his first film by the same director, I believe I can fly – the flight of the Frenchies, that  Melet showed the extent of his true talent with the Flying Frenchies, using his charisma and boldness to keep spectators on the edge of their chairs.

Renowned for his urban highline tethered between the two Tours Mercuriales in Paris, the 4,000 metre highline on the Devil’s Needles, and his poetic amalgamation of highline and BASE jumps, many of these “eyeballling” stunts were clearly portrayed in all of his films, the last of them being “I believe I can Fly- the Flight of the Frenchies”. R.I.P.

Our condolences go to his family and friends.