Home / TIPS / With little time to reinflate his wing, the pilot throws his reserve 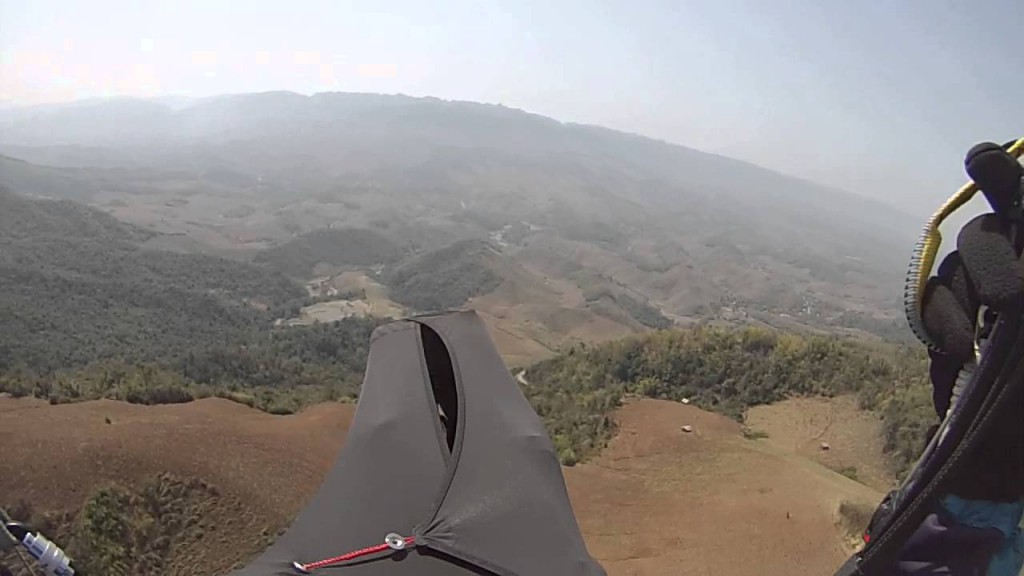 With little time to reinflate his wing, the pilot throws his reserve

The pilot in the following video was lucky to have had time to deploy his reserve parachute , after experiencing a low level collapse. We can see from the way the glider handles at launch, conditions were thermic with turbulence generated from a cross-wind launch.  The glider takes a moment before coming up clean and the pilot’s launch gesture is snatched, making the moments following take-off uncomfortable for the pilot. The glider then hits turbulence, possibly generated from rotor behind the spurs to the pilot’s right.  The glider’s suffers an asymetric collapse, and then naturally dives in order to gain speed for reinflation.

Because of the low altitude, the pilot’s immediate reaction is to deploy his reserve ; a decision which was instantaneous and enabled the pilot to land and walk away unscathed.

Be aware of your glider’s behaviour

Remain vigilant when launching in a cross wind and be alert to your glider’s behaviour prior to taking off.  Scrutinise your surroundings (landscape, wind orientation, valley breeze, obstacles…).  Imagine the air’s movement as it flows around you and visualise your flight path before deciding to launch.  Take all the elements into account and make a further analysis once the wind inflates your glider.  Make several small pre-inflations if the launch area is uncrowded, and build a “wall ” with your glider so you can see each cell’s opening. By doing these few things, you will have a precise indication of the quality of air mass you will be flying in and a better indication of your glider’s reactions.