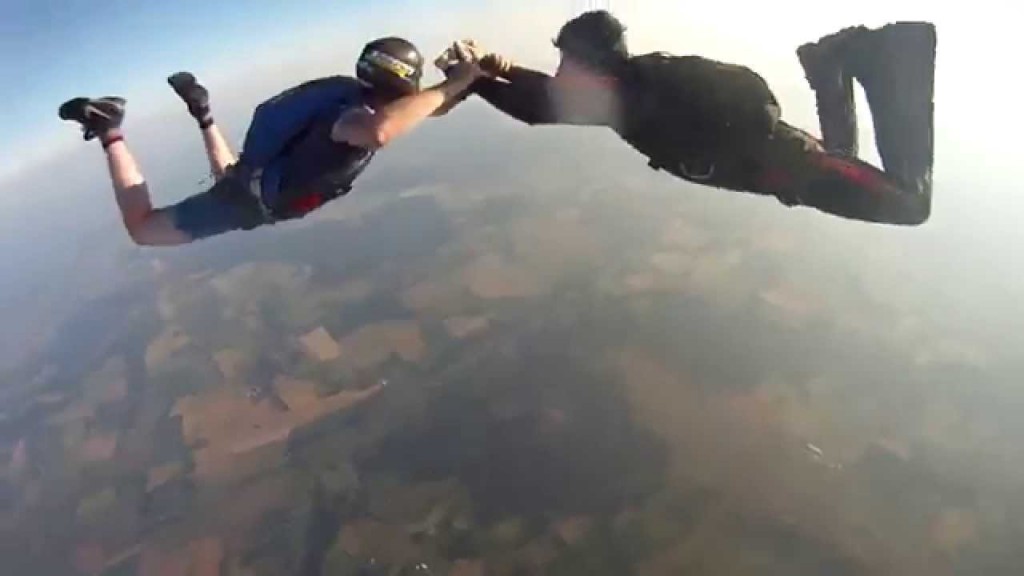 On the 3rd April, Kristopher Orstadius from Sweden found a GoPro in a field with the memory card was still. When looking at the film on the card, he realised that the camera parted company with its owner during a parachute jump.

Kristopher published the film on You Tube hoping to find the camera’s owner.  It showed spiralling images from 3000m through the air and even continued filming once it had hit the ground.

The YouTube publication enabled the owner to become reunited with his camera several days later.