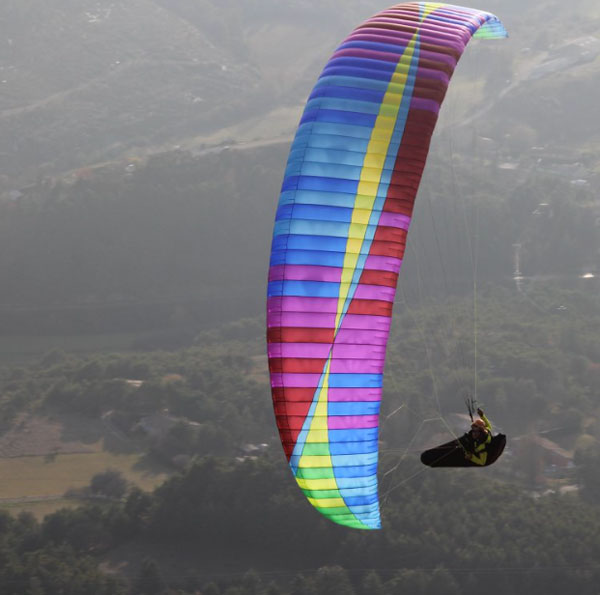 The new ENC wing from BGD was seen in St André les Alpes last week during the British Open. Although still in the prototype stage, BGD claim it to be as efficient at climbing, if not more so, than a two-liner.

BGD’s successful performance XC wing, the Tala2 was on the fringe between the ENB and C class. The Cure, with top speeds rivaling other 3-liners in the same category, will most likely fall into the high ENC/low END certification, although the handling is said to be exceptional on the bar. Made of a lighter fabric the Size 23 model weighs 4.7kg for 60 cells.

David Chaumet has made several 200+ flights on the Cure recently in Portugal. It may be ready for St Hilaire – we can’t wait to hear more.

Curious as to what all the noise was about, we asked Cédric to take it for a spin or two, and this is what he came back with this review 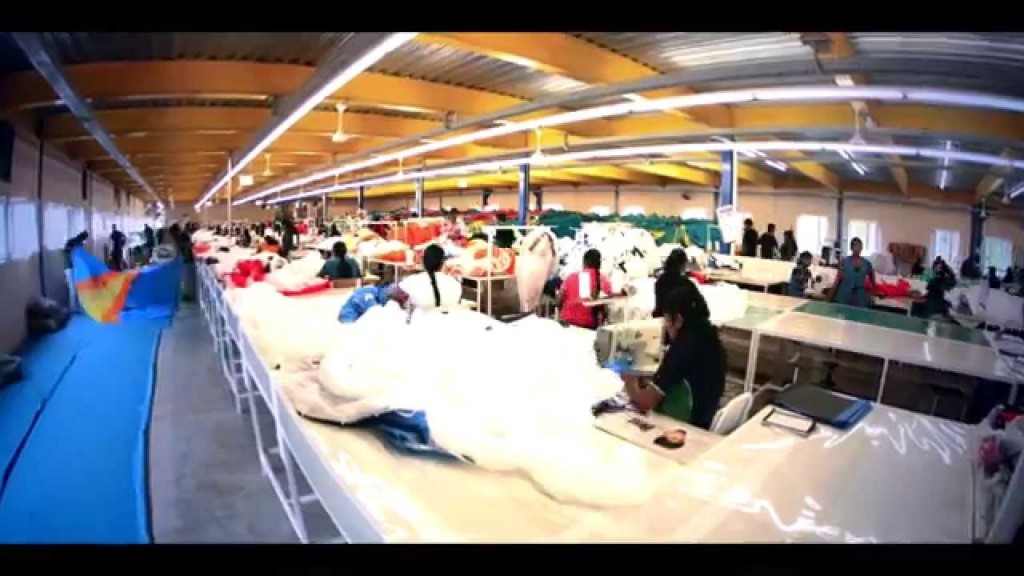 Not only good tea comes from Sri Lanka – BGD gliders too!

Sri Lanka is known for its excellent tea. No surprise that BGD have chosen this magestic country for the production of its gliders 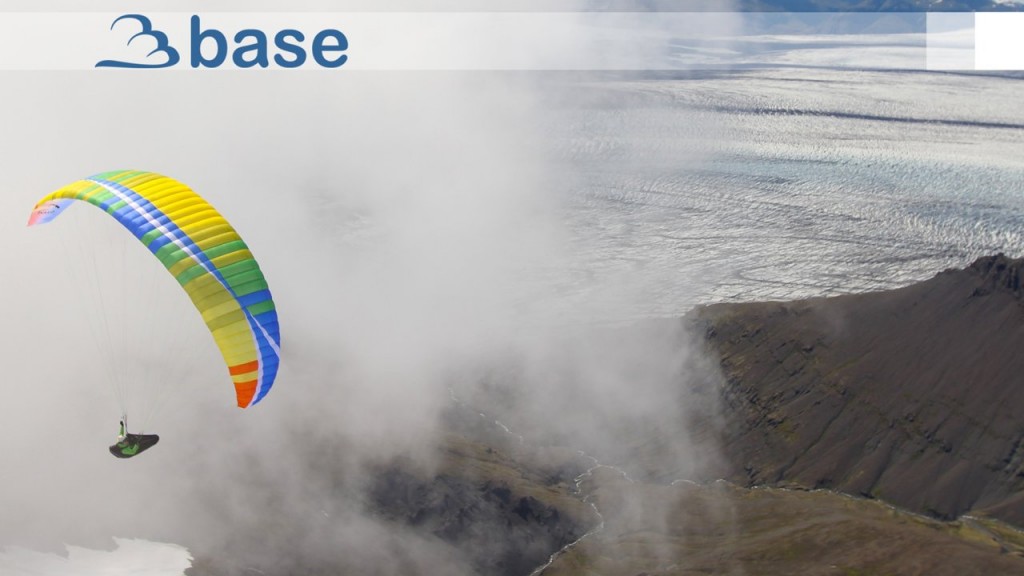 The BGD Base, the spirit of a sports class wing