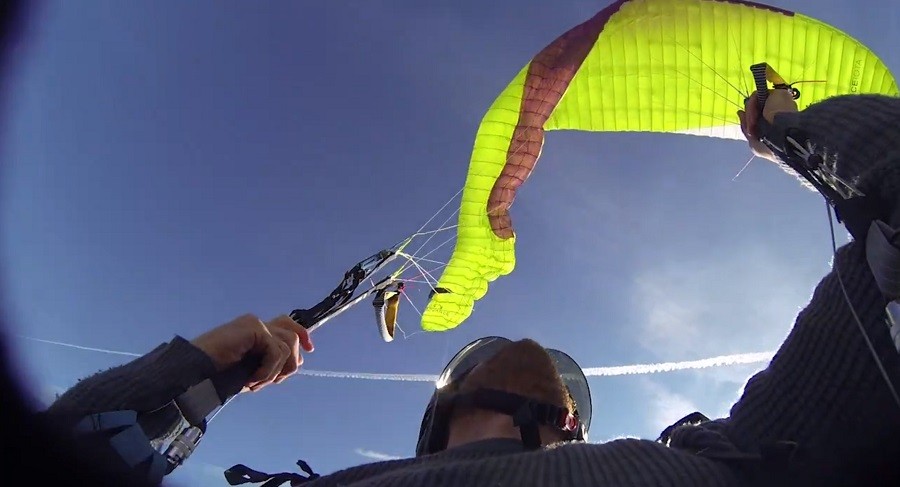 Vague distinction between an EN B+ and EN C

Having recently been to the south of France, the team from Cross Country magazine made an interesting test comparison between four recently released ENB+ and ENC wings (Advance Iota and the UP Summit XC3 for the ENB+ class, and MacPara Elan and the Gradient Aspen 5 for the ENC class).

The aim was to compare each wing’s behaviour when put through a series of basic SIV manoevres (frontal, asymetric, stall). So what actually is the difference between the two classes and what distinguishes one wing from another? This article and footage should help you learn more. Clearly, it is always best to try out a wing for yourself, however, the points of view here are from « every-day » pilots, who clearly claim not to be test profesionnals!

© 2021 ROCK THE OUTDOOR
Powered by DynamiX