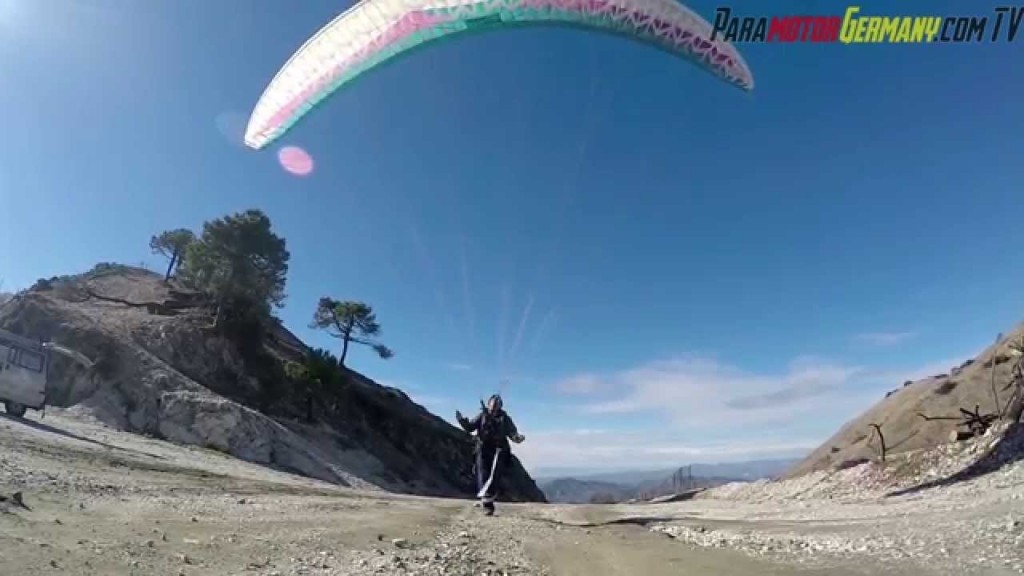 Transform a paraglider into a single surface wing:

This video shows how Horacio Llorens’s SOL Super Sonic has been modified into a single surface, by a Cuban paramotorist, Manolo Malaguitas. It’s a shame we didn’t have any images to show you after his flight! We wonder what flying it actually felt like.

Transforming a wing into a single surface?

We don’t recommend doing this at home with your second wing, but if this has served any kind of purpose at all, it would no doubt be to raise doubts amongst the professionals of the trade!

The most widely known models are those designed by OZONE with their XXLite, a wing designed for experienced pilots, and ADRENALINE with the Bat Lite 1.8. The revision and test centre, CERTIKA, carried out some comparative tests between the two gliders (see the video below). Other manufacturers have also been tempted to jump on the single-surface band-wagon; NIVIUK are also working on one, but which will be accessible to a wider range of pilots.

Several pilots have endeavoured to make their own single-surface wings (although why anyone would want to do that is a mystery!), but none of the pictures we have found, seem to have been taken anywhere beyond the training slope.
A link at the bottom of this page enables you to see exactly how they did the transformation.

© 2023 ROCK THE OUTDOOR
Powered by DynamiX